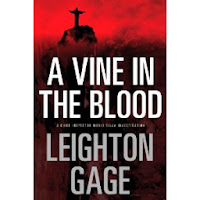 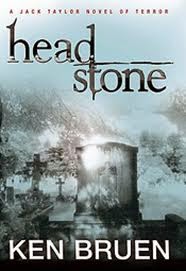 As with virtually every book by Ken Bruen, HEADSTONE is HIGHLY RECOMMENDED.
at 3:36 PM 3 comments: 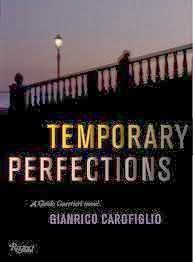