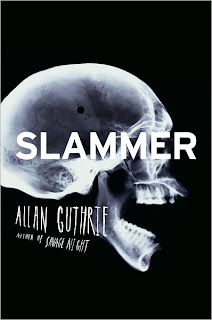 REFLECTIONS IN A GLASS OF MARYLAND RYE by Edward A. Grainger

In general, The Drowning Machine publishes only winning fiction resulting from our annual Watery Grave contest. But some little while back, David Cranmer (aka Edward A. Grainger) promised me an original story to be published here first. Who would say 'no' to that offer? Like his fictional heroes, Cash Laramie and Gideon Miles, David is an honorable man, and his word is his bond. He is also the author of the bestselling Kindle collection, The Adventures of Cash Laramie and Gideon Miles. I am extremely proud to present here his excellent new Cash Laramie story, a tale about blind justice, Reflections in a Glass of Maryland Rye. 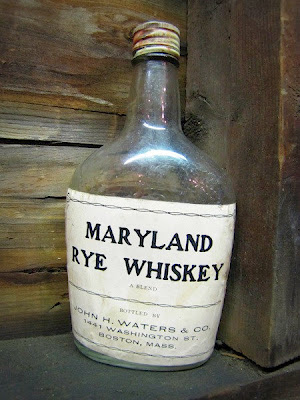 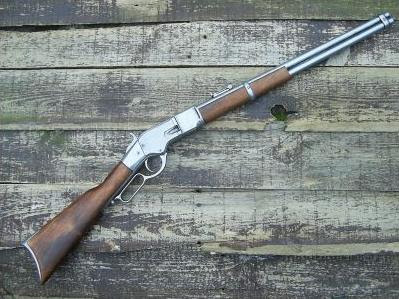